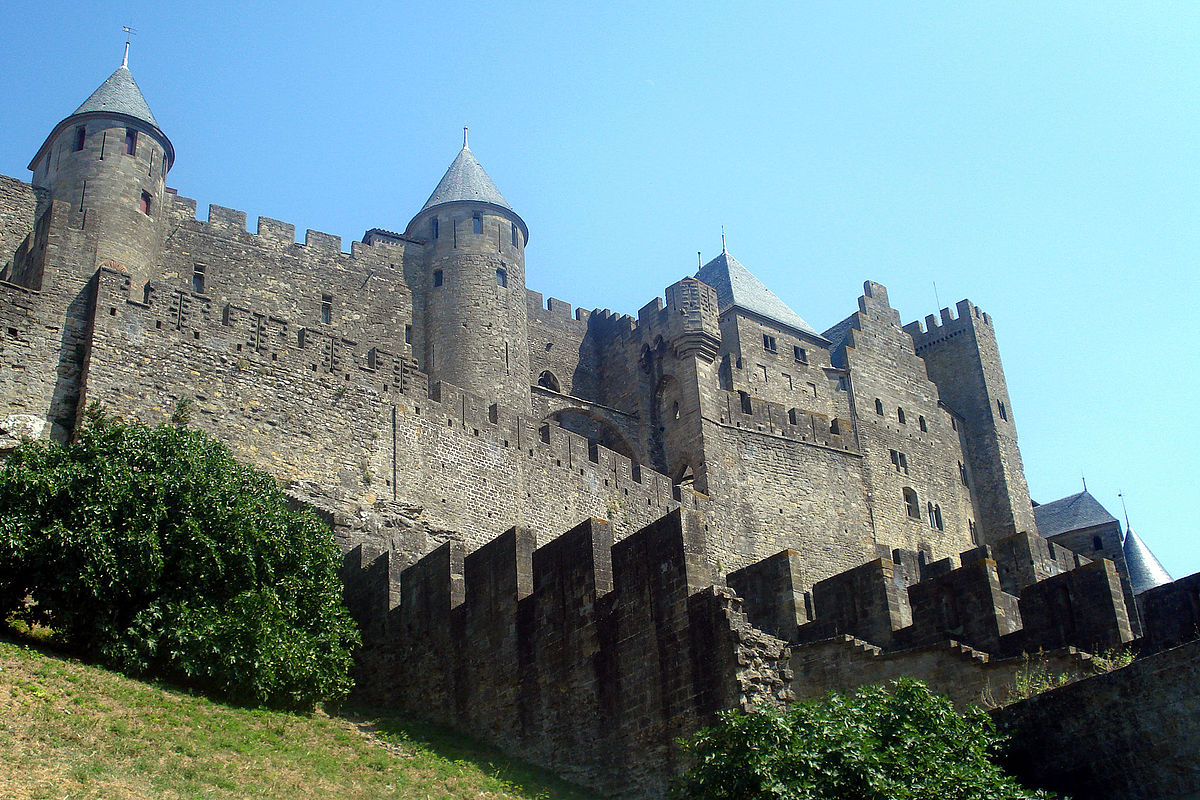 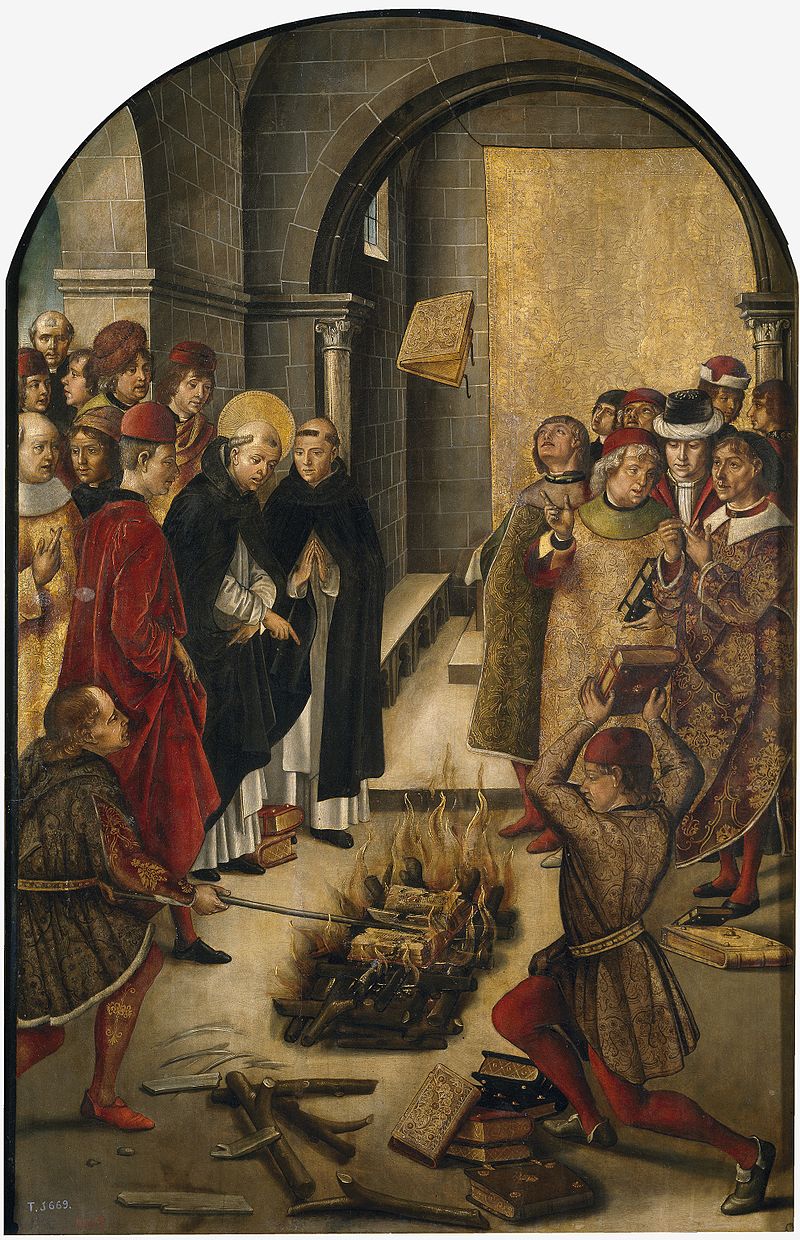 Tightly woven in to the history of the Languedoc-Roussillon region is the Cathar religion. This religious group came to Europe during the 11th century. It is believed that they originally came to the region from Persia, via the Byzantine Empire and Eastern Europe. They are mentioned in the archives of the Catholic Church, which refer to them under a variety of names. They considered themselves to be Christian, with a belief system that they claimed pre-dated the Catholic Church. Historians now agree that it did.

Naturally, the Catholic Church saw them as heretics but they seemed to find a home in the Languedoc-Roussillon region. They believed in both a God and a Satan as the Christian Church did. They had a church hierarchy and there were various ceremonies that were part of the religion. However, they did not create churches or chapels and there were no priests. They did have ordinary worshippers and an ‘Elect of Parfaits’ ( 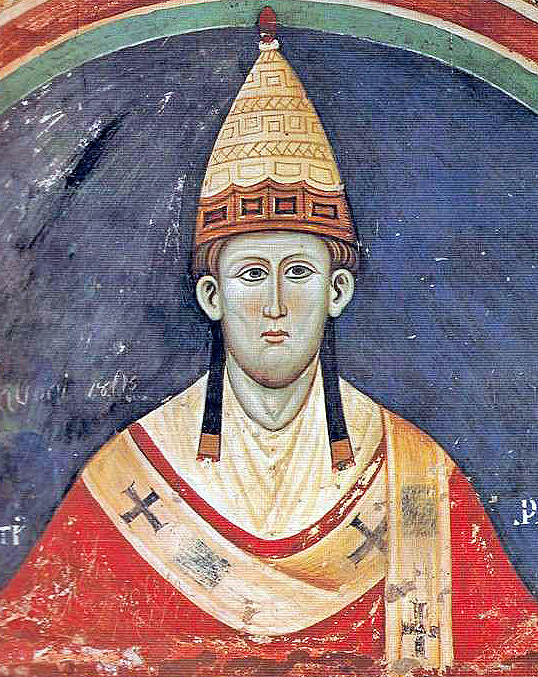 or ‘parfaites’ for females), who were dedicated to the religion but who still worked at ordinary jobs.

Beliefs of the Cathars included reincarnation and a refusal to use any animal products. Men and women were considered to be equal and there was no objection to things such as suicide or euthanasia as there was in the Catholic Church. The Cathar religion was the main religion in the region by the 13th century and the Catholic Church chose to launch a crusade against the incomers – the Albigensian Crusade.

Pope Innocent III appointed military leaders to launch war against the Cathars, and it eventually became a royal crusade. The war started in 1208 and it is estimated that around half a million people in the region were killed, both Catholics and Cathars. Their strongholds were captured and it is estimated that by the end of the 14th century, the Cathar religion no longer existed.