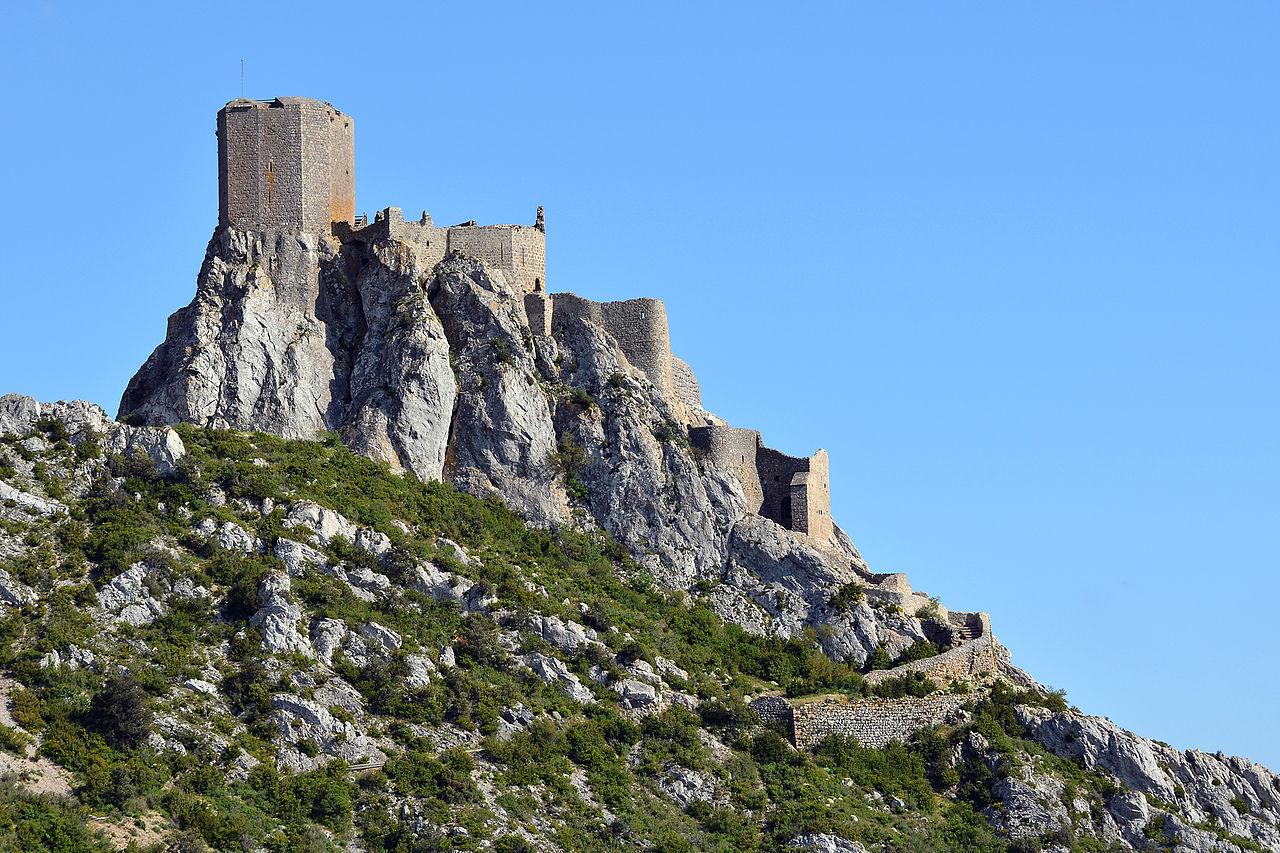 The Cathar Castles in the Languedoc-Roussillon region of France date back to the 12th century. The Cathars were a branch of Christianity and claimed that their beliefs predated the Catholic Church, which is now considered to be correct by historians. They originated in Persia and moved towards the west through the Balkans and Italy, finally reaching western Europe.

However, the Catholic Church considered them to be heretics, but they flourished in this particular part of France. Attempts to convert them failed so the Pope launched a crusad 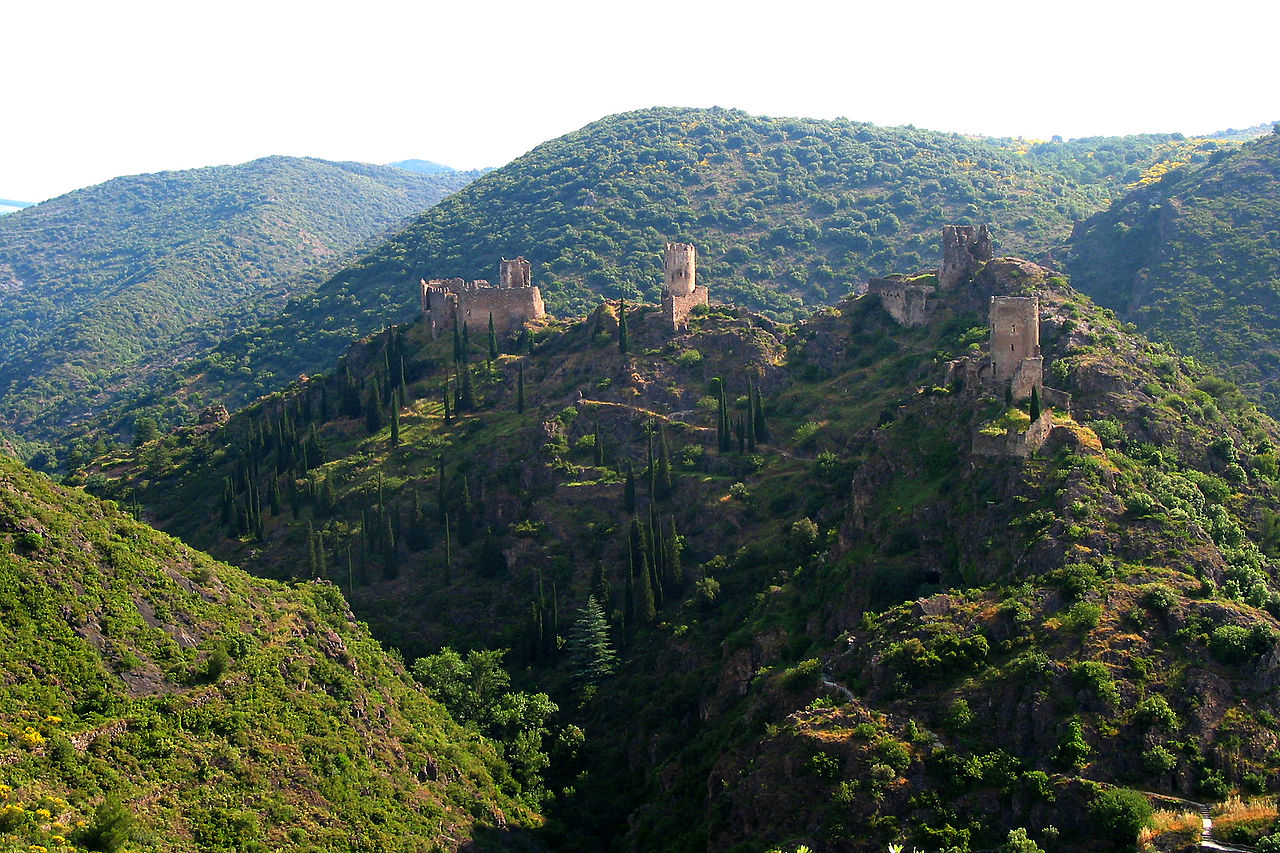 e against them. Military campaigns followed, but the local nobility was on the side of the Cathars. They were able to take refuge in the various hilltop castles located around the area and this led to them becoming known as the Cathar Castles. Most are in a very ruined state now, but they include the castles of Carcassonne and Montsegur. The latter was the last of the Cathar castles to fall in 1244.

The castles can be visited by tourists today and they are a very popular attraction in the area. Some have undergone restoration work and the views from them are undeniably spectacular.